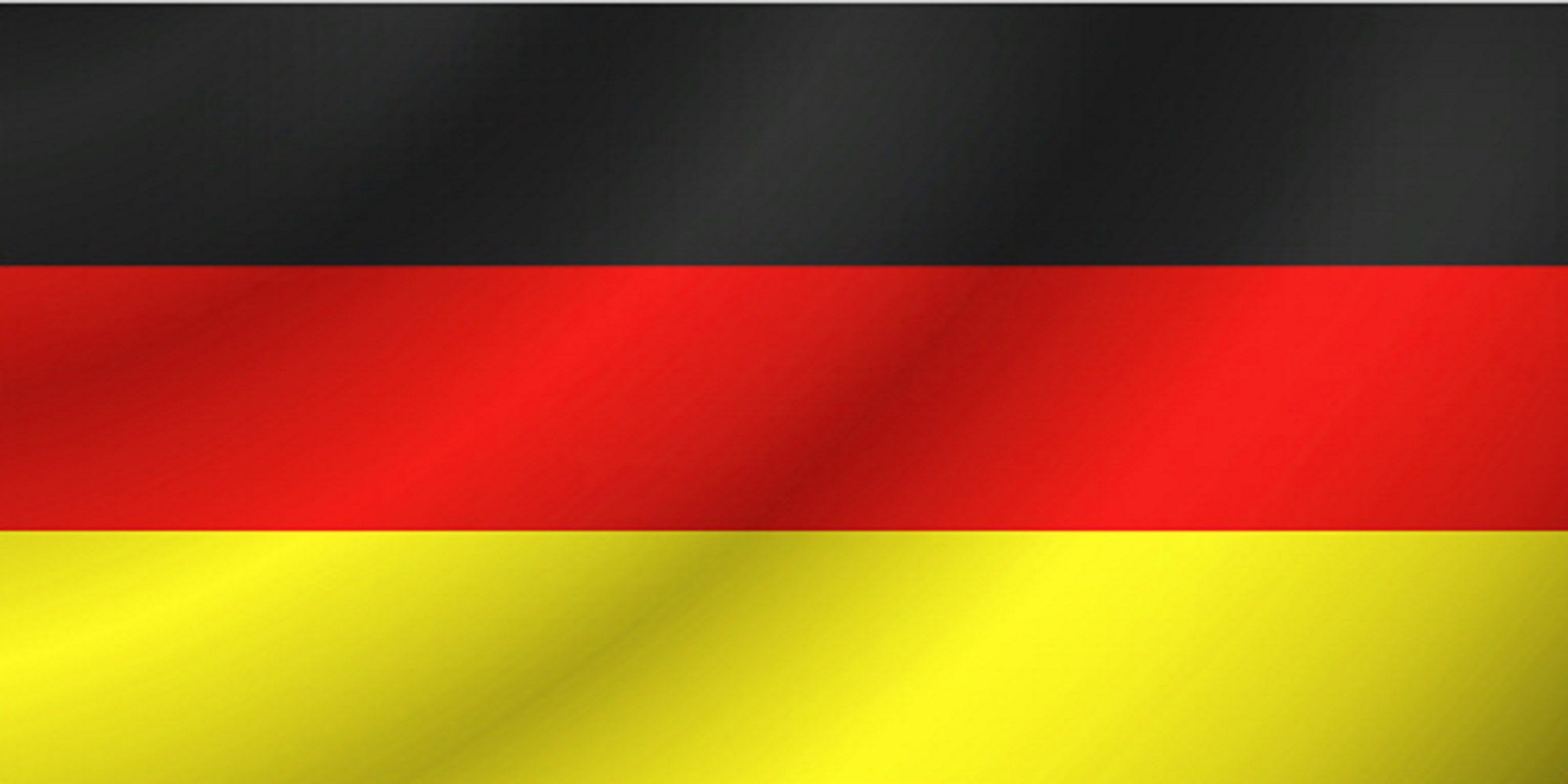 According to a press release by the BfArM (Bundesinstitut für Arzneimittel und Medizinprodukte, the German Federal Institute for Drugs and Medical Devices), a counterfeit pack of Gilead Sciences’ hepatitis C drug Harvoni® has entered the legal supply chain in Germany. The “falsified medicinal product” was identified by a patient who noticed a change in colour which was orange instead of white.

On June 6, 2017, Gilead Sciences has recalled the batch and further investigated the issue. On June 14, the results of laboratory analysis of Harvoni® 90 mg / 400 mg tablets (Batch 16SFC021D) were available and showed that the product was identical with the original product for the European market, except for the colour. Furthermore, it turned out that the product was not intended for the EU market but as access market product. It is more than likely that the product was repackaged, relabeled and is therefore considered a counterfeit product.


Batches discovered in Japan were more diverse. Some tablets were purple. Others were more oval in shape than the diamond-shaped tablets manufactured by Gilead. It is advised not to purchase the medicine from unknown sources or via the Internet.

The BfArM Germany is working closely with national authorities, with the European Medicines Agency EMA and with other European authorities to establish whether Harvoni® packets with counterfeit contents have been imported to other countries in Europe.